Leader in the market of PET containers

Daunia Plast was founded in 1981 thanks to an intuition of Mauro De Pasquale. The newly founded company began producing HDPE jerry cans from 5 to 30 liters. In the initial phase, Daunia Plast’s customers were small household and local hardware stores. The production and storage of the goods took place in a small space of just 400 square meters.

Subsequently, the predominantly reference market became the containers aimed at products for home and personal care. In order to provide a complete service to the customer, in that period Daunia Plast started the production of caps in PE and PP to complete the whole range of bottles and canisters produced. This has allowed the Company to begin to mature its experience in the moulding industry. The main customers of Daunia Plast become the producers of cosmetics and large subcontracting groups located throughout the country.

In 2006 the first important investment was made through which Daunia Plast enters in the world of PET containers.

The goal was to take care of and follow small market niches in which the major competitors, already present on the market itself, had no particular strategic interest in entering with targeted solutions.

The production of some types of PET preforms was therefore initiated, the goal of which was to satisfy the internal demand for bottle production. 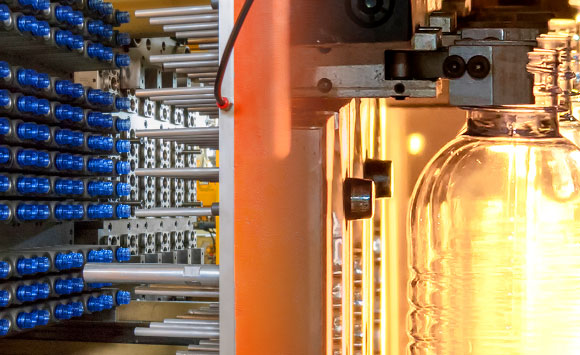 The experience gained especially in the oil sector leads Daunia Plast Spa to be a point of reference in the PET market for the entire national rector with discreet presences at European and extra-European level.

Currently Daunia is structured as follows:

The main customers of Daunia Plast Spa are groups operating in the field of chemical products, in the wine sector, large producers of syrups and concentrates, large oil mill producers present in around 150 countries. The reference market, in addition to the local one in which the company is strongly present, is represented by the entire national territory.

Daunia Plast S.p.a. it is also directly present in some European and non-European countries and several international locations. 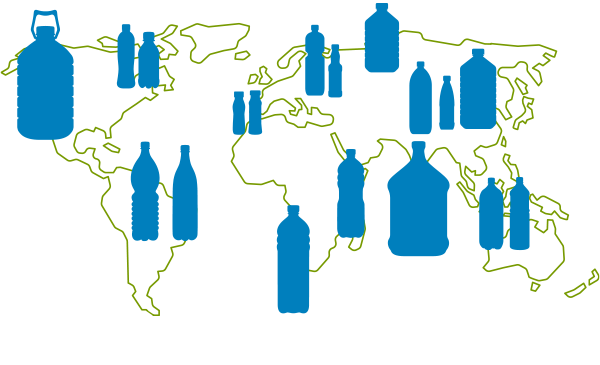 The strengths that the customer fully recognizes us are:

Our flexibility on production requests